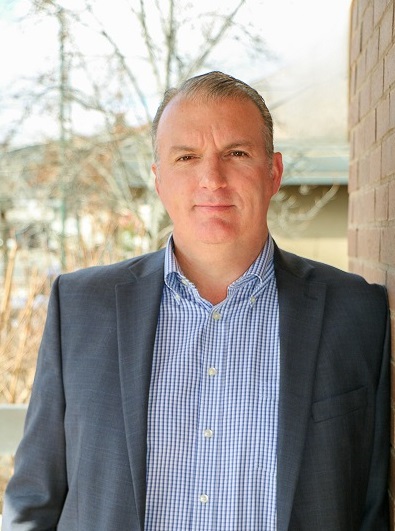 Brian joined Heffernan Insurance Brokers in 1999 bringing with him innovative ideas, insurance expertise and enthusiasm. As a long-time shareholder of Heffernan, his responsibilities include serving as branch manager for the Walnut Creek home office, overseeing the Missouri, Arizona and Philadelphia locations, management of the Claims Consulting division, including his most recent advancement as President of Retail. Brian also serves on the Board of Directors for Heffernan as well as several other insurance company advisory boards and has built a reputation of being honest and straight-forward. Brian and his wife, Melissa, live in Pleasanton where they raised their four boys, Alex, Dylan, Tanner and Connor. The boys keep Brian very busy with their many sporting games and activities. When he’s not in the office Brian enjoys keeping up on his golf game and spending time with his grandson, Beckham.