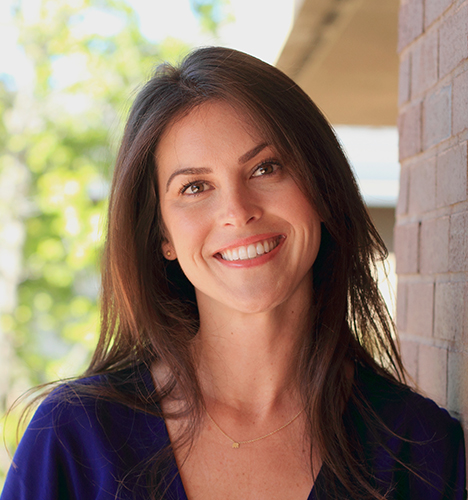 Jen Mahoney was born and raised in Marin County, California.  She obtained a degree in Chemical Engineering from the University of California Berkeley in 2004.  After graduation, she became a staff engineer for a Bay Area environmental consulting firm, but in 2006 she joined Heffernan Insurance Brokers as the Executive Assistant to the CEO. She progressively added to her responsibilities and involvement in the organization and in 2013 she was named COO. Her responsibilities now include corporate governance, contract oversight, property and facilities management, mergers and acquisitions, and more. Jen is proud to work at a company that understands the importance of family and is dedicated to giving back to the community.