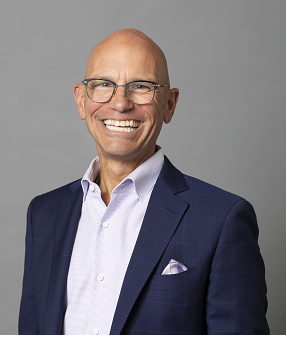 John joined Heffernan Insurance brokers in May 1991 as an insurance producer. In 1999, he assumed his first management role in our Petaluma office and has worked with many of our offices since then.

Born and raised in Marin County, Calif., John received his B.A. from the University of Notre Dame. He is an avid skier and cyclist, and lives in the Oakland Hills with his wife and two daughters.