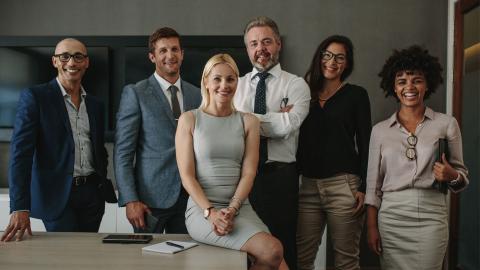 In many states, there has been a push for diversity in the workplace. In California, this sentiment has been codified into law with two new rules requiring diversity on boards for corporations that are headquartered in the state. However, both of these laws have been challenged in court, and the recent court rulings on California board diversity are big news for any companies affected by the diversity requirements.

Enforcement of the New Laws

According to a Bloomberg article from January 2022, California’s attorney general was warning that compliance with the laws was not optional, and that the state would take enforcement action if needed.

Boards that failed to meet the requirement could be fined $100,000 for the first violation and $300,000 for each subsequent violation.

Diversity Rules Struck Down in Court

What’s Next for the Diversity Requirements?

In the meantime, Bloomberg says that other states are developing disclosure-only laws that require corporations to report information on diversity. These laws are less likely to be struck down, and we may see more of them.

Diversity continues to be a pressing issue. Companies are under pressure to show that they are promoting women and individuals from underrepresented communities. At the same time, companies that approach their diversity efforts imprudently could face claims of reverse discrimination.

In one example, CBS News reports that a white man claimed that he was fired as part of his employer’s diversity efforts. The man says he was fired without warning or cause because the employer was trying to promote diversity in management. A federal jury awarded him $10 million.

When companies work on their own diversity efforts, they must be careful to adhere to both state and federal laws, including the anti-discrimination laws enforced by the U.S. Equal Employment Opportunity Commission. Under these laws, it is illegal to discriminate against applicants or employees based on race, color, religion, sex (including gender identity, sexual orientation and pregnancy), national origin, age, disability or genetic information. The EEOC notes that a help-wanted ad seeking “females” could be considered a violation of the law because if could discourage men from applying.