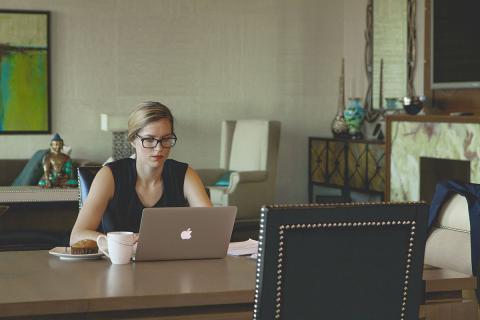 B) the worker performs work that is outside the usual course of the hiring entity’s business; and

C) the worker is customarily engaged in an independently established trade, occupation, or business of the same nature as the work performed (in other words, that the worker is in business for himself).

Parts B and C of the “ABC” test are more specific than past tests applied by California courts.  Part B appears particularly troubling for any business that currently uses independent contractors to deliver or provide core products or services.  The Court offered as an example a bakery that hires cake decorators to work on a regular basis on its custom-designed cakes.  Because the workers are performing part of the hiring entity’s usual business operation, such workers would not satisfy test B and would be classed as employees.  For test C, the Court considered facts such as whether the worker had independently made the decision to go into business and if the worker had taken usual steps to establish and promote that business.  The burden is on the hiring entity to show facts to satisfy this test.

In light of this new California ruling, called the “Dynamex Decision”, we strongly advise you seek legal counsel to discuss your hiring practices and the potential impact this decision may have on your business in all jurisdictions.  It is important to note, however, that this ruling currently only applies to wage orders, which explain and provide the rules for minimum pay, basic working conditions, and meal and rest breaks for specific industries.

As your risk management advisor, we want to be sure you’re aware of this significant ruling so you can seek the appropriate legal advice.  We are here to help you navigate this ruling, as it pertains to your insurance needs, so please contact your Heffernan team with any questions.

* This information is provided for informational and/or educational purposes only.  Heffernan Insurance Brokers is not a legal authority, nor do we intend to provide legal advice herein.