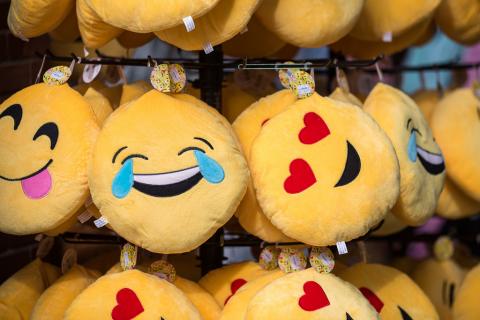 A smiley face here. A winking face there. Emojis have become a common part of digital communications. They can help express mood, making sure that replies don’t come off as angry or impatient when no ill-will was intended. But, as some companies are beginning to see, emojis can also have legal implications. In fact, sending the wrong emoji can have serious financial consequences.

Emojis are commonly used to show emotions, so it follows that they can also show intent – even in a legal sense. That was the conclusion of an Israeli court, according to Engadget. After a landlord posted an ad for an available property, a couple responded expressing interest and using a string of emojis that included a dancing woman and a smiley face. The landlord removed the ad and began negotiations. Then the couple stopped responding. The landlord sued, arguing that the emojis expressed “great optimism” and were misleading. The judge agreed, and the couple had to pay $2,200.

There Are Other Legal Risks.

Although the above lawsuit was only one case in one country, employers everywhere should take note. Emojis are a form of communication. We use them because they convey meaning. As with all forms of communication, consequences are possible.

These consequences could include client lawsuits as well as employment practices lawsuits. To see how, imagine the following situations:

Given the possible legal issues, some employers may be tempted to ban emojis entirely. However, this policy may not work out well. For one thing, emojis have become so common that banning them might prove close to impossible. Furthermore, emojis do serve a purpose if used appropriately.

If you do use emojis, keep the following warnings in mind.