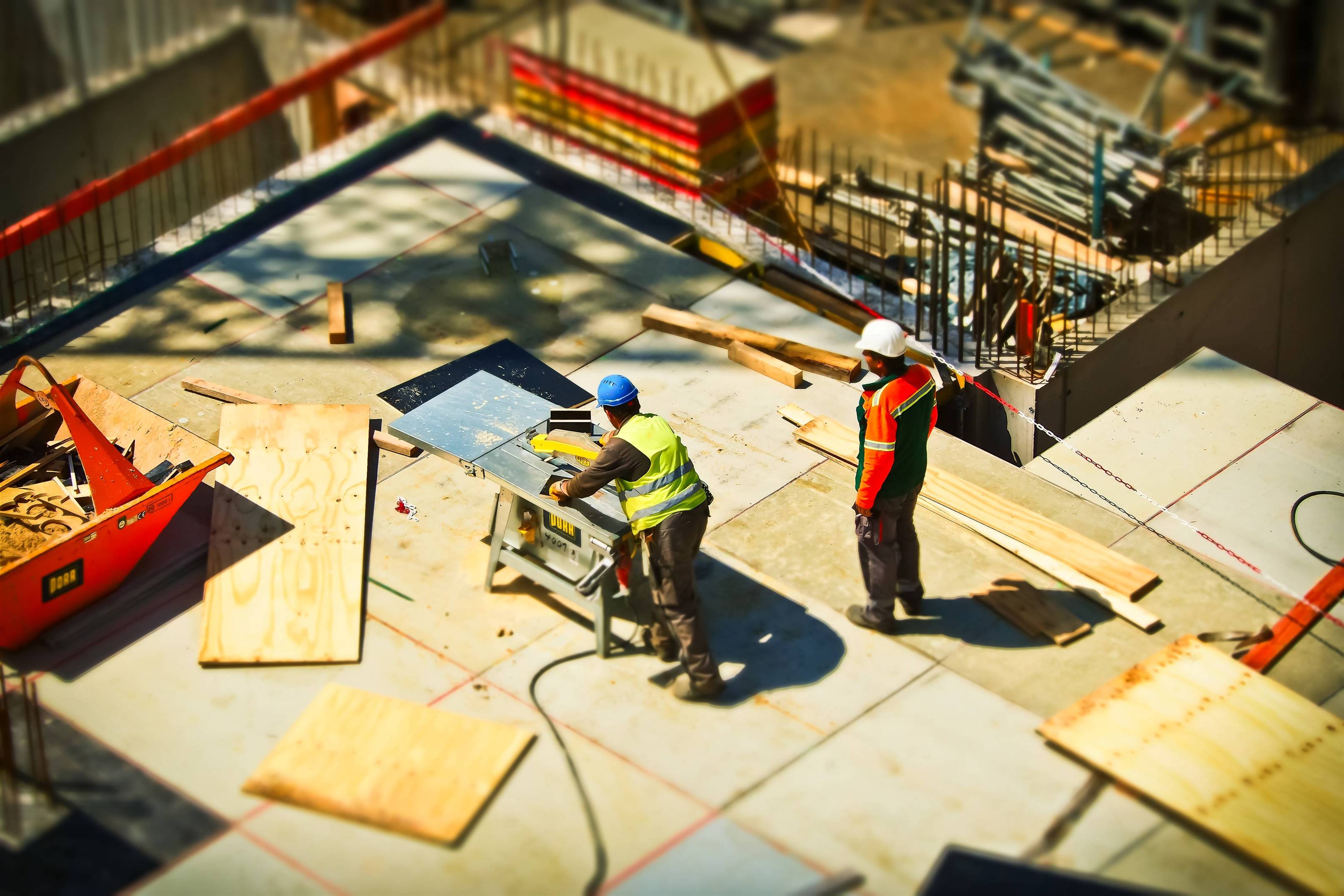 For employers in California, keeping up with the latest development in workers’ compensation insurance is a priority. Here’s a look at what’s happening now, and what can be expected in the future.

Medical providers are being suspended for fraud.

The suspensions are the result of Assembly Bill 1244, which requires medical providers to be suspended from participating in the state’s workers’ compensation system in response to convictions or suspensions based on fraud or abuse of Medicare, Medi-Cal or the workers’ compensation system. Health care providers whose licenses or certificates have been surrendered or revoked also face suspension under the law. Assembly Bill 1244 went into effect on January 1, 2017.

Liens are dismissed over missing forms.

Senate Bill 1160, which went into effect on January 1, 2017, required a new lien form to help verify than liens were legitimate. The law also required claimants who had filed liens between 2013 and 2016 to file declarations by July 1, 2017.

Approximately 292,000 liens have been dismissed over failure to file the required declaration.

A study looks at opioid use in claims involving mental health disorders.

The 2017 State of the System report is published.

According to the report, premiums levels have flattened, while average indemnity costs and average medical costs are increasing. Compared to other states, California has a very high permanent disability claim frequency.

Is it Time to Take Control? 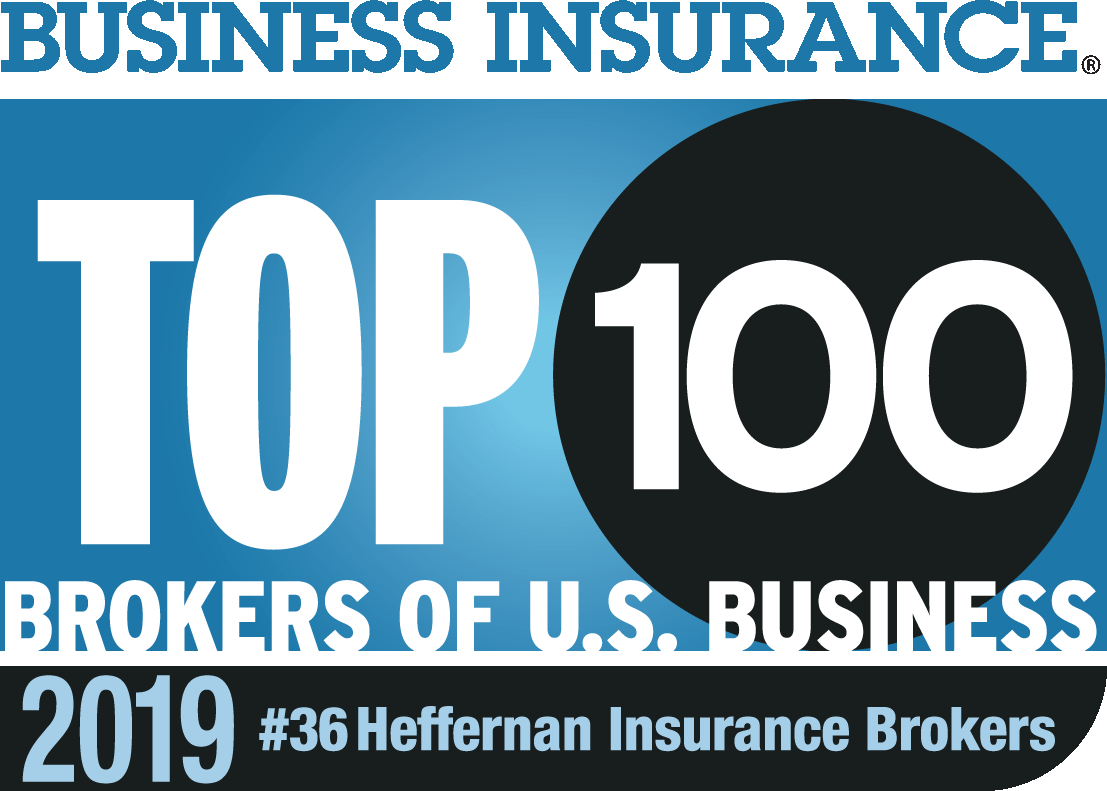 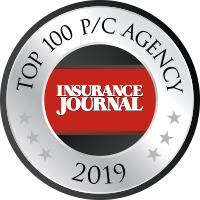