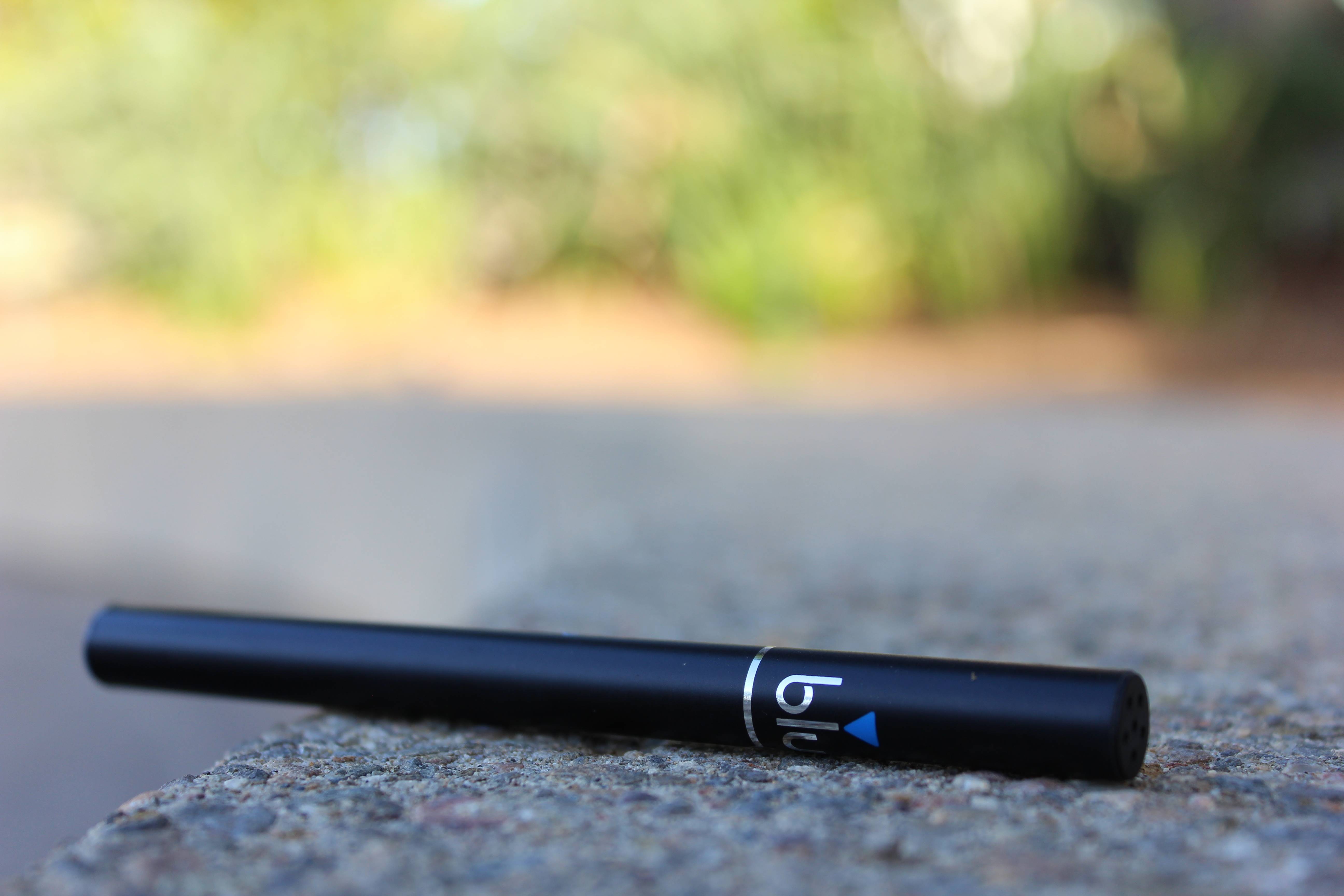 E-cigarettes were supposed to be a healthier alternative to smoking. Millions of people started vaping as the fad took off. Now new concerns are raising alarm bells over these products. Vaping might not be as safe as people thought. As the cannabis industry continues to grow and tries to establish itself as a legitimate – and insurable – business, it will need to grapple with the vape crisis.

E-cigarettes turn a liquid into a vapor that users can inhale. The liquid is often flavored, and it can contain THC or nicotine. Fans of e-cigarettes point out that they do not contain the toxins commonly associated with traditional cigarettes.

But this does not necessarily mean they’re safe. In recent months, cases of lung injuries associated with vaping have made headlines. According to the CDC, there have been 2,409 reported hospitalizations for vaping-associated lung injuries as of December 10, 2019, and 52 people have died.

The CDC has concluded that Vitamin E acetate is the culprit – or one of the culprits, at least. More research is being done, and other harmful additives may be discovered. In the meantime, the CDC says that Vitamin E acetate should not be added to e-cigarettes and that people should avoid THC-containing e-cigarette products, particularly those obtained from informal sources.

While reports of lung injuries stream in, another issue has been plaguing the vaping industry – teens love to vape.

Vaping companies have been accused of targeting teens. The National Institute on Drug Abuse found that 70 percent of teens are exposed to ads for e-cigarettes. Both high school students and middle school students have seen ads in various forms, including retail, movie and internet ads. According to Bloomberg, both California and New York are suing Juul Labs Inc., an e-cigarette company, for allegedly targeting teens.

In response to the health concerns and underage use, many people are calling for tighter regulations for the vaping industry.

Increased regulation may not be a bad thing. According to Insurance Journal, cannabis industry lawyers want clarity on regulations. Establishing clear guidelines on what is allowed and what is not allowed could help the industry.

According to Property Casualty 360, the 2019 Marijuana Business Factbook predicts that annual retail marijuana sales will be between $25 billion and $30 billion by 2023. The cannabis industry is new and growing fast.

Right now, marijuana is still illegal on the federal level. Given the hodgepodge of conflicting state and federal laws, complying with regulations while steering clear of liability issues is no easy task. The vaping crisis shows that unexpected risks may emerge as the industry continues to grow.

If your cannabis company needs business insurance and risk management guidance, we can help.  Contact a cannabis insurance specialist today.