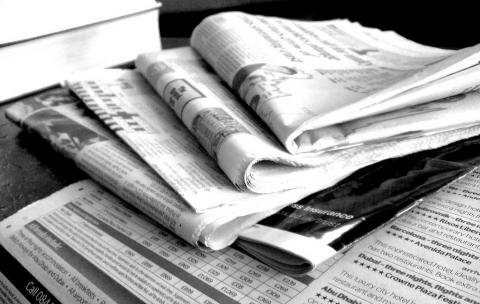 No company wants to be sued by a current or former employee. To avoid being caught off guard with a costly lawsuit, it’s imperative to stay up to date with the latest developments in human resources. To help you keep up, here’s a roundup of some of the most important stories and legal cases impacting human resources.

As these cases illustrate, employment practices are tricky! Contact us if you’d like to learn more about Employment Practices Liability Insurance.