Essential thoughts about D&O for your privately held technology company 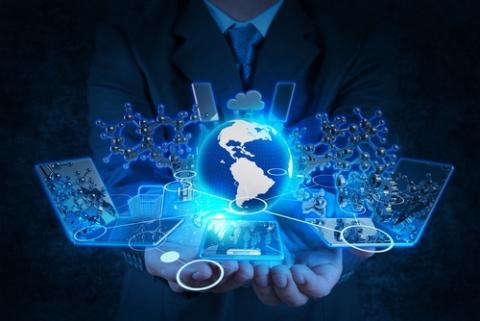 For privately held tech companies, not exploring D&O coverage is a dangerous, high stakes game to play – one that could have devastating consequences for your directors and officers, their spouses and estates, and ultimately, your company’s survival.

The fact is, “going public” carries most of the attention around D&O risk, yet directors and officers of privately held companies have duties to their shareholders as well.  In addition, D&O’s of privately held tech companies incur executive risk in many scenarios typical of an emerging tech company, particularly around M&A.  Liability can even extend to other key employees such as your in-house legal personnel, human resources director, and other executives. Consider these typical risk scenarios you might face:

Even if every shareholder of your privately held company is a relative or friend, that offers no safe harbor. Friends and relatives can become bitter enemies; just look at divorce law over the years.

Finally, don’t make the mistake of thinking you’re covered by your General Liability or Professional Liability policies. Most GL and PL policies specifically exclude coverage for directors and officers.

How do you gauge your risk?

The risk to your executives is largely determined by the stability of your company’s financials, valuation, and management team, so it’s crucial to ask the right questions to determine your risk. For example, what is the:

When it’s time to talk D&O coverage, you need the right broker – and you need to ask them the right questions too. What percentage of their business is D&O? If they don’t have firsthand D&O experience with most of their clients, they probably won’t be able to deliver the kind of service you need. What percent of their D&O business is private vs. public? The two are very different, and having a broker who knows the difference is vital.

For the kind of top tier service you need for your D&O exposures, contact the technology insurance experts at Heffernan Insurance Brokers.