Five Surprising Facts About Portable Toilets and How to Insure Them 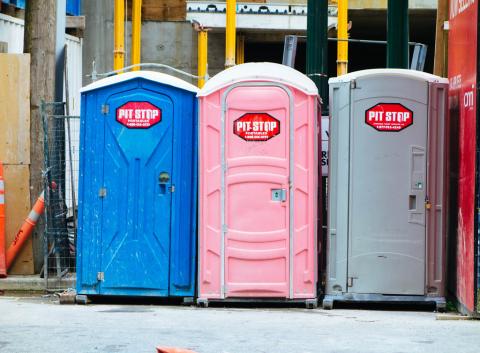 When you gotta go, you gotta go. But what if you gotta go when you’re attending a festival in the middle of nowhere? Or when you’re working on a construction site for a building that doesn’t yet have walls or a roof, much less working plumbing? Then you might have a problem – or you would, if not for the invention of the portable toilet.

Portable toilets suffer from a bad rap. Sure, human waste is never a glamorous topic, but that’s not the fault of the portable toilet. Just think how much worse off we’d be without the mobile restrooms!

Here are a few facts you might not know about portable toilets.

Operate a portable toilet business? Here’s how to insure it!

Heffernan Insurance has a Port-A-Gard program that provides coverage tailored to meet the needs of the portable sanitation industry. To see how we can flush your current insurance program of excess costs through our Port-A-Gard program, contact us today.