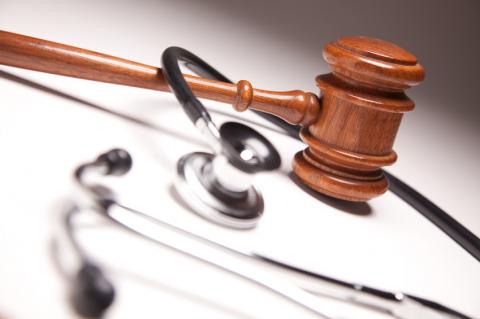 This January, the Affordable Care Act’s definition of "small employers" was slated to expand. Under a new requirement, it would have included businesses of up to 100 employees – doubling its previous limit of 50.

Adding businesses with 51-100 employees to the small group market would have expanded it significantly. The National Association of Health Underwriters (NAHU) estimated that businesses of this size employ 30 percent of the workers in the 1-100 employee size classification. The new requirement would also have led to some serious problems. But the story isn’t over yet.

News of the definition-change had employers sweating, for a few reasons. Under the new ACA requirement:

Those concerns spawned the 50-100 Coalition, which fought alongside other advocacy groups to reform this part of the ACA. Thanks to their efforts, PACE has passed.

The PACE Act passed in the House and Senate just last month, and is now signed into law by the President. Rather than mandating the reclassification of small businesses to include groups of up to 100 employees, it gives states the freedom to choose to expand, or not, based on their own local needs.

Turbulence ahead: what problems remain for 2016?

While most employers are relieved that PACE has passed, there are still several hurdles to overcome. For example:

As always, Heffernan’s Benefit Advisory Services is here to guide you through the twists and turns of the Affordable Care Act and group health insurance. Stay tuned to our Compliance Updates for more helpful tips.