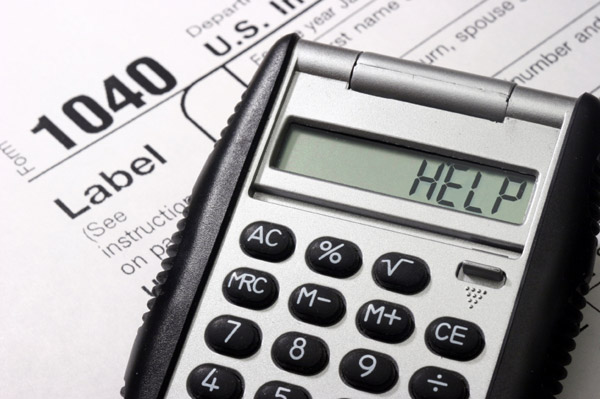 If you did get a Form 1095-A and purchased coverage through a federal marketplace, you may want to hold off on filing your tax returns.  Last week we heard that about 800,000 taxpayers who enrolled in policies through HealthCare.gov received incorrect tax information. If you already filed your taxes using the erroneous information, you will not be penalized if you do not amend your tax filing. However, you may want to amend your filing if the result is a bigger tax return.

Last week the administration also announced that despite open enrollment ending on February 15, a new special enrollment period will allow certain people more time to buy health insurance through HealthCare.gov. This decision was based on the understanding that many people will not realize they were required to buy insurance or know that they would have to pay a tax penalty if they did not until they file their 2014 taxes, which may be after February 15, 2015. To qualify for the new special enrollment period, individuals must certify that they filed their tax returns and paid a penalty for not having coverage in 2014. They must also certify that they first understood the implications of the shared responsibility payment after February 15 in connection with preparing their 2014 taxes.

While this special enrollment period only applies to individuals who live in states with a federally facilitated Exchange/Marketplace, a number of states that run their own health care Exchanges/Marketplaces – for example, California, Vermont, Minnesota, and the state of Washington – have announced that they will create a special enrollment period for individuals who are subject to an individual mandate penalty in 2014.