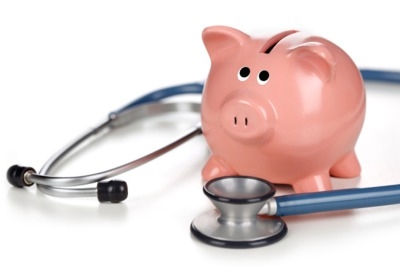 On October 30 the IRS announced via Rev. Proc. 2014-61 an increase to the annual contribution limit for individuals enrolled in flexible spending arrangements (FSAs) through their employers. The $2,500 limit will climb by $50 to $2,550 for 2015 as of January 1. As a reminder, employers are able to amend FSA plans to include a ‘roll over’ allowing a maximum of $500 of unused FSA funds remaining in participant accounts at the end of the plan year to carry forward into the next year. This flexibility announced in 2014 made FSAs more attractive to individuals who may have been previously worried about the ‘use it or lose it’ nature of the accounts. Employers should review their plan documents to ensure the proper plan terms are reflected, as well as the new 2015 FSA annual limits.

On October 31, HHS announced an indefinite delay in enforcement of 45 CFR 162 Subpart E, which required health plans and other entities to obtain and use Health Plan Identifiers (HPIDs) in all HIPAA covered transactions under the Affordable Care Act. This is welcomed news for all self-insured employers who were busy attempting to comply with the requirement, using the CMS website which was geared toward health insurers. Employers with health plans of $5 million or more annual receipts for 2013 were originally required to comply by November 5, 2014, mere days away from the delay announcement. Employers with smaller health plans had an additional year for compliance, but the announcement states no replacement deadline giving employers hope that the actual extension is years in the future (if at all).

The regulations refer to the process of obtaining an HPID as ‘enumeration’. The delay announcement does not change the text of the regulations in anyway, rather it is an enforcement delay similar to that made by the IRS back in July 2013 (IRS Notice 2013-45) which gave employers an additional year to comply with the 4980H shared responsibility payments referred to as the ‘Pay or Play’ penalty, and employer reporting under 6055 and 6056. More information on what this means for health plans and entities with be forthcoming in early 2015.