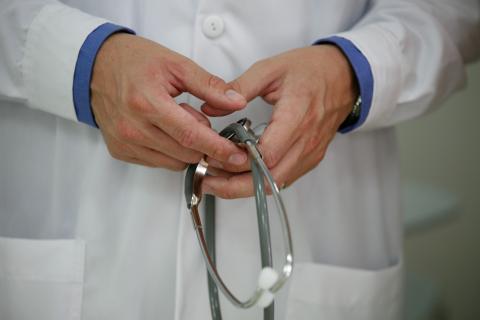 From new ventures to more mergers, plus flu outbreaks and the opioid epidemic, it’s been a busy time for the health care industry. To help you keep up with the latest trends and developments, here’s a look at some of the big news stories that have shaken health care in recent months.

Count on Heffernan to be your health care insurance partner. We offer a full array of products and services including group and individual medical, group dental, group vision, life and disability plans, voluntary benefits, self-insurance plans, captive arrangements and more. Contact us if you’d like to explore your options.