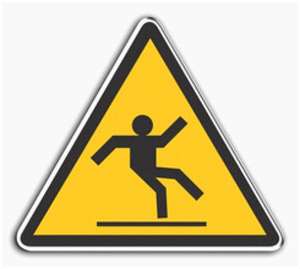 Some people say that if there are three or more exceptions to a rule, it might be time to change the rule. That could certainly apply to the workers’ compensation “going and coming” rule. In most states, the general rule has been that if an employee incurs an injury while commuting to or from work, the injury isn’t covered under workers’ compensation. Court cases over the years have generally held that:

Exceptions are the new rule.

Courts have created so many exceptions to the “going and coming” rule over the years, many feel the rule itself is no longer relevant. Written at a time when a fixed and ordinary commute was the norm, the rule isn’t always a good fit today with more people telecommuting and greater dependence on computers and the Internet. Then there’s the “traveling employee” who has no fixed place of work, such as a cable technician, who would generally be entitled to coverage while commuting.

While each state has its own interpretations, here are five of the most common exceptions:

How can you avoid these workers’ compensation roadblocks?

Obviously, human error and simple negligence will happen. But something as innocent as an employee running a quick personal errand while traveling for business can create huge problems. So carefully weigh these risks and be proactive about mitigating them. Start by setting strict parameters about acceptable use of company vehicles, restricting who is an acceptable driver, having a formal process for workers who travel for service or sales calls to check in and out, and keeping time and mileage records diligently.

To find out more about steering clear of these and other workers' compensation exceptions, contact an expert at Heffernan today.