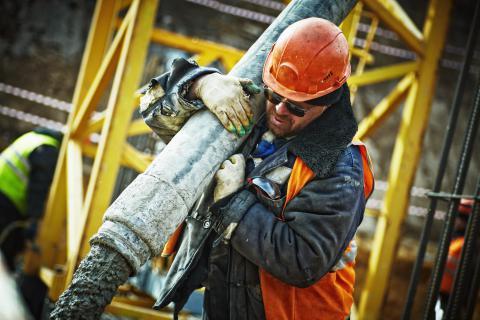 Thanks to recent reforms and new strategies, positive things are happening in California workers’ compensation insurance. Below are 10 trends on our “good news” list: