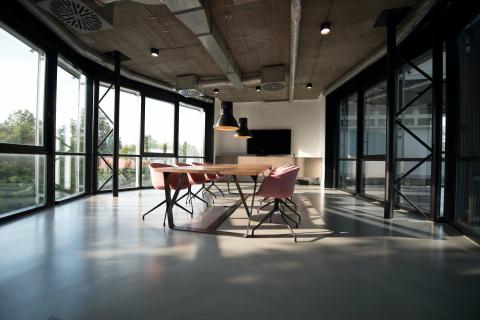 A new law is creating additional diversity requirements for boards of directors in California. Under AB 979, boards will need to include directors from an underrepresented community. This bill follows and adds to an earlier bill that requires boards to include female directors.

Many directors are White. The United States Bureau of Labor Statistics reported that 90% of chief executives were White in 2019. Of the 662 publicly traded companies that have headquarters in California, 233 had all an all-White board of directors in 2020.

AB 979 applies to any publicly-held domestic or foreign corporation with principal executive offices located in California. Under the new law, these corporations must have at least one director from an underrepresented community on their board by the end of the calendar year 2021. A corporation may choose to increase the number of directors on its board to meet this requirement.

Some corporations will need to meet additional requirements based on the size of the board. By the end of the calendar year 2022:

Failure to comply with the new requirements will result in a fine of $100,000 for the first violation and a fine of $300,000 for subsequent violations. The requirements may be met if a director from an underrepresented community holds a seat for at least part of the year.

According to Capitol Weekly, women have been joining boards in record numbers in California, and other states may follow suit. Washington has adopted similar legislation, and other states are considering similar requirements.

Failure to comply with these requirements could create D&O exposure for your company. The industry is seeing a boom in D&O lawsuits related to board oversight in the areas of discrimination, harassment, and cyber preparedness.

D&O insurance rates have been rising and market capacity is shrinking. If you haven’t reviewed your D&O coverage lately, now is a great time to reach out to your Heffernan agent for a D&O policy check-up.