California AB5 – What Does It Mean for Your Business? 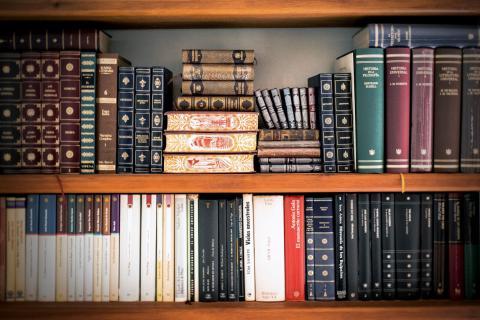 Classifying workers as independent contractors is about to get more difficult in California. The state has recently passed a new law, Assembly Bill 5, which establishes new rules for gig work. The law goes into effect on January 1, 2020, and it could have major implications for any business that uses contract workers.

The Dynamex Decision and Background for AB5

The rise of gig work has led to a legal debate over worker classification. In some cases, companies have been accused of misclassifying employees as independent contractors, thereby denying them of their right to overtime, minimum wage, unemployment insurance, workers’ compensation and other protections that are guaranteed to employees. This has led to multiple lawsuits. One notable lawsuit was Dynamex Operations West, Inc. v. Superior Court of Los Angeles.

AB5 was created to codify and clarify the Dynamex Decision. The law was approved by the governor on September 18, 2019 and is expected to go into effect on January 1, 2020.

Under AB5, many companies must use the ABC test to determine whether a worker can be classified as an independent contractor. However, some professional occupations, such as doctors and accountants, are excluded from the requirement as long as other conditions are met.

What AB5 Means for California Businesses

When AB5 goes into effect, independent contractors will not automatically be reclassified. Businesses will need to review the law and determine how it applies to them.

The ABC test is very restrictive, and many companies that currently use independent contractors may not be able to pass it. The law may impact many different occupations, from drivers to freelance writers. According to Reuters, trucking firms in California expect to be hurt by the new law.

Companies are already being sued over allegations of worker classification, and AB5 may result in even more lawsuits. To avoid legal problems, some companies may need to either reclassify their workers as employees or else be able to prove that their workers are indeed independent contractors under the new law. Some companies – notably Uber – are trying to do the latter.

If you have questions about your exposure in this area, contact your Heffernan Insurance Brokers’ agent. Many employment practices liability insurance policies exclude coverage for wage and hour lawsuits.