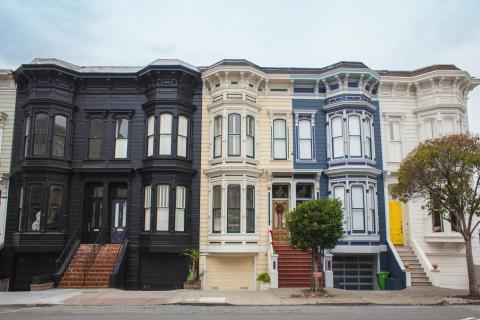 First came the wildfires. Then came the earthquakes. Now we have the skyrocketing insurance rates. California has been hit with one disaster after another. In parts of the state, homeowners and commercial property rates are rising dramatically.

A String of Costly Disasters

California has always been prone to wildfires, but 2017 was an especially devastating year. According to the California Department of Insurance, fires during the months of October and December burned more than 32,000 homes and 4,300 business, as well as 8,200 vehicles, watercraft, farm vehicles and other equipment. The state suffered close to $12 billion in insured losses.

It was a bad year, and it didn’t get better. In November 2018, the Camp Fire destroyed the town of Paradise and became the deadliest wildfire in California history. Insured losses for November 2018 wildfires topped $12 billion.

Anyone hoping for relief this year might be disappointed. The National Interagency Fire Center expects above normal wildfire potential along the West Coast between July and October.

Wildfires are not the only disaster the state has to face, either. In early July, multiple earthquakes shook Ridgecrest, a desert city in Southern California.  One was magnitude 7.1, and the aftershocks have been numerous.

The Impact on Insurance Rates

In disaster-prone areas, however, the increases are much steeper. In brush and open areas with exposure to wildfire potential, we are seeing increases of 20 to 50 percent. Some high-risk properties are experiencing even higher rate increases or finding themselves uninsurable.

If you own a home or business in California, take steps now to protect it.

At Heffernan Insurance Brokers, we are for you. Contact us to collaborate. We bring a creative and preemptive approach to help you take control of risk and insurance.