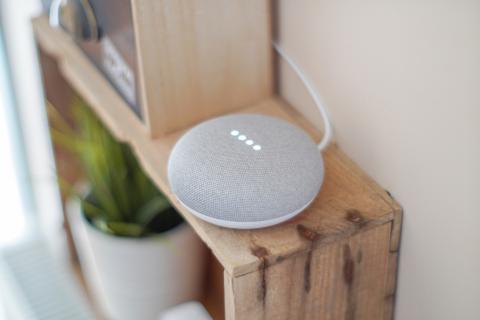 When you go to bed, your house turns off the lights, locks the doors and activates the security system. When you wake up, your house turns on the lights, reminds you of your appointments and starts your coffee. Connected homes provide many very attractive advantages – but they also come with significant risks.

Hackers could mess with you – or worse.

Connected home are, more specifically, connected to the internet. This means that hackers can take advantage of security weaknesses to access your house, the same way they could access your computer.

It’s not too hard to see how your surveillance system could be used to spy on you. This would be creepy at best. At worst, it could give criminals the information they need about when you’re home and when you’re not, so they can schedule a break-in.

Hackers could take control of more than your camera. They could also talk to you – or your children – through speakers. They could unlock the doors and turn off the alarm system. Essentially, they could take every convenience your smart home offers and turn it against you.

Data breaches have become an everyday occurrence, but that doesn’t mean they’re not serious. Each one that happens exposes people to identity theft.

Smart home devices can contain a great deal of personal data, from credit card numbers to names, birthdates and email addresses. Cybercriminals would love to get their hands on all of it.

On top of that, many smart devices use voice commands. As a result, these devices also record users. Sometimes the recordings end up in the wrong hands.

Take control of your risks.

At this point, you might be thinking that smart homes pose too many risks to be worthwhile. The truth, though, is that new technology always brings new risks. By being cautious and proactive, you can limit these risks while still enjoying the benefits that technology can offer.

Last but not least, make sure your belongings are sufficiently insured by scheduling an annual homeowners or renters insurance review with your Heffernan Insurance agent. Interested in protecting your modern-day risk? Contact us!