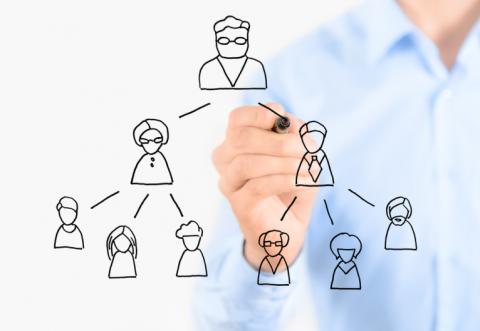 Employers, take note. Title VII protections are now being interpreted more broadly than they have been in the past, and they can now be seen as providing protections to LGBTQ employees. A recent court decision reinforces this interpretation.

Under Title VII of the 1964 Civil Rights Act, it is against federal law for employers to discriminate against employees on the basis of sex, race, color, national origin or religion. Whether or not these protections prohibit discrimination on the basis of sexual orientation has been a matter of contentious debate.

In 2017, the Justice Department filed a court brief stating that Title VII should not be interpreted as providing antidiscrimination protections for LGBTQ employees. The New York Times reports that this brief was filed the same day President Trump took to Twitter to say that transgender people would not be allowed to serve in the military.

This was not the last word on the matter.

In February, the 2nd U.S. Circuit Court of Appeals ruled that the Title VII ban on sex-based discrimination also means that discrimination of the grounds of sexual orientation is prohibited. Reuters reports that this court was only the second court to rule that Title VII sex-based protections also ban discrimination against gay employees.

Although this recent ruling is important, it is by no means the first court case to broach the issue of employment discrimination against the LGBTQ community. The U.S. Equal Employment Opportunity Commission maintains a page listing examples of court decisions that support the application of Title VII protections to LGBTQ-related discrimination.

Given the recent court decision, employers should assume that any discrimination on the grounds of sexual orientation could face legal challenges. Employers should pay attention to state laws as well as the federal rulings.

Lastly, consider getting an Employment Practices Liability Insurance policy if you don’t already have one. It can help defend you if your company is ever accused of any type of harassment.