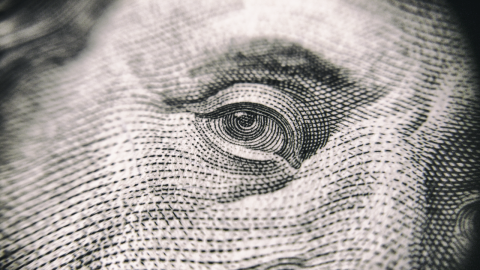 With a new administration in place, and the first quarter of 2017 nearly complete, it's time for a news roundup on employment legislation. Today’s focus? Wages.

If you listened to Meet the Press last month, you might have heard DNC Chair Tom Perez say Donald Trump "wants to eliminate overtime pay for people." But according to Fact Check, that was a distortion. Mr. Perez may have been referring to Mr. Trump's plan to "roll back the overtime regulation" that Barack Obama put in place last year. But the law in question never actually went into effect, since it was ruled unconstitutional.

So, what's new for overtime? Hard to say, but some employers did begin complying with the rule last fall, said Bloomberg.

Nineteen states began the new year with higher minimum wages per NCSL.org. While New York and Washington D.C. were the first to plot a path to $15, other states, such as California, are on their way.

On April 4, California Governor Jerry Brown signed Senate Bill 3 into law. The new law increases the minimum wage to $15 per hour by Jan. 1, 2022, for employers with 26 or more employees. For employers with 25 or fewer employees the minimum wage will reach $15 per hour by Jan. 1, 2023. The bill also specifies new sick day requirements.

Pay discrimination affects nearly half the workforce, said HR Executive Online – and when employers ask candidates for salary histories, it perpetuates that inequality.

Statistically, women and minorities are given lower starting wages when entering the workforce. Later, when they move on, if their new employer bases their new salary on the previous one, their original pay disadvantage carries forward. To address this, certain states – Pittsburg and Philadelphia among the latest – have banned the salary history question outright, despite backlash from corporate giants.

Speaking of equal pay – while the original legislation dates to 1963, certain efforts to enforce it are much more recent. This year, the Equal Employment Opportunity Commission will publish aggregated industry pay data via its Employer Information Report (also known as EEO-1), as a tool to drive enforcement.

As a result, employers with 100+ employees must provide the federal government with 2017 pay data. "While the Commission under the Trump administration may ultimately modify or delay the new EEO-1 requirements, some form of pay data reporting is likely to remain in place for the 2017 pay period," said Risk Management. "Employers need to take steps now to complete the new report and avoid any surprises.”

Contact a Heffernan representative today with any questions on how your business can stay up to date.