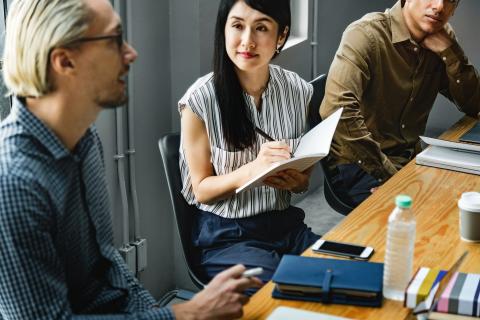 How much is your reputation worth? Reputation is harder to quantify than many physical assets, but when it’s damaged, the loss is clear. Customers can disappear, top employees may leave, and partners may decide it’s more prudent not to do business with you. Your company can go from clear skies to stormy weather in no time.

As Warren Buffet once said, “It takes 20 years to build a reputation and five minutes to ruin it.”

Reputation may be hard to quantify, but it’s important to protect. Prepare for reputational risk by taking these five precautions.

1. Understand how reputations get damaged.

Reputational damage can arise from a number of different sources, including:

2. Learn from the mistakes of others.

Don’t repeat mistakes that others have made. Learn from their reputational disasters and take steps to make sure your company doesn’t suffer the same fate.

Because reputational risk can come from the inappropriate actions of executives, employees, contractors, and partners, it’s important to take steps to reduce the likelihood of problems.

When an incident threatens to damage your company’s reputation, a good response is vital.