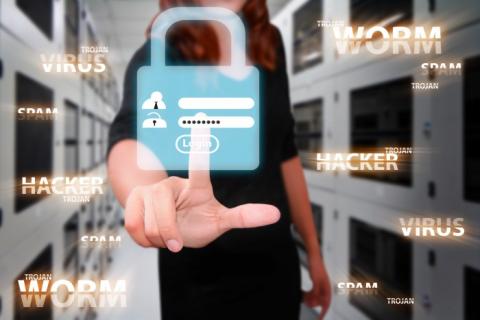 Data breaches have been occurring at an alarming frequency. Each one has the potential to put thousands if not millions of customers at risk for identity theft, while the companies involved also face reputational damage and financial loss. The European Union is responding to this threat with the General Data Protection Regulation (GDPR), which will impact companies around the world.

The Rise of Data Breaches

According to the Identity Theft Resource Center, data breaches are increasing. In 2017, a record number of 1,579 breaches were reported. Almost 20 percent of these breaches exposed credit card and debit card information, and more than half of them exposed Social Security Numbers.

Many of these breaches have been big enough to make headlines.

Data breaches are clearly a serious issue that needs to be addressed. The European Union is aiming to do that with the GDPR. Enforcement of the new regulation begins May 25, 2018, and organizations that fail to comply will be subject to heavy fines of up to 4 percent of annual global turnover or 20 million euros.

The GDPR expands the previous regulations in multiple ways. Among other things, it requires clear consent for data collection and timely notification of any breaches. It also expands the right to access, which includes the right to know how personal data is being used.

How Businesses Can Protect Themselves

Companies need to comply with the laws where they operate, including the European Union’s GDPR and any breach notification laws in the United States.

The best way to avoid trouble is to prevent breaches from happening in the first place.

If you sell goods and services internationally, take steps now to comply with GDPR requirements. Strong security measures can make a breach less likely, but hackers are always using new tactics to try to stay one step ahead of their victims. Also, if you haven’t already done so, ask your broker if you should have cyber liability insurance.