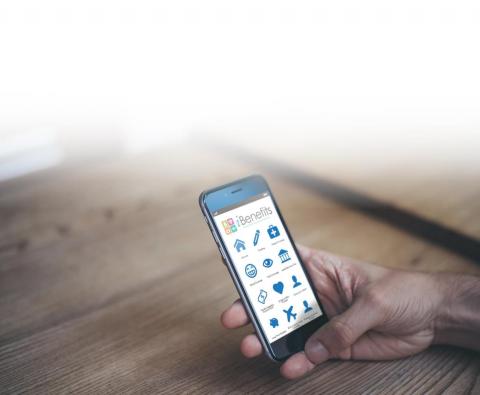 COBRA continuation health coverage can help individuals and families in this situation, and the DOL has announced new guidelines to make it easier for them to get the coverage they need.

According to USA Today, the U.S. economy lost 20.5 million jobs in April. The unemployment rate, which had been low before the pandemic, jumped to 14.7 percent.

Because many Americans obtain health insurance through their work, the loss of a job also means the loss of health insurance. This could impact the laid off worker as well as their families. According to Business Insider, a study estimated that as many as 35 million Americans could lose insurance due to coronavirus layoffs.

After a qualifying loss of coverage, employees, their spouses, and their dependents can receive continuing health care coverage under COBRA. Although there are other options – such as the ACA Health Insurance Marketplace and, for beneficiaries who are 65 or older, Medicare – COBRA continues to be an important option for many Americans who have lost coverage.

Qualified beneficiaries typically have at least 60 days to elect COBRA continuation coverage under a group health plan. However, the DOL and the IRS have announced a new rule that states that Outbreak Period will be disregarded for certain purposes. This period starts on March 1, 2020, and ends 60 days after the announced end of the National Emergency or other announced end date provided by the agencies.

The Outbreak Period must be disregarded for several purposes, including:

The IRS states that additional relief may be provided as warranted by the situation.

Compliance During the Crisis

The pandemic has been difficult for workers who have lost their jobs. It has also been difficult for employers and third-party administrators trying to comply with the various stay-at-home orders and additional regulations. As offices have been forced to close, communication has become complicated – but it’s also more important than ever.

This new rule means that plan administrators must give beneficiaries additional time. Even if you have not heard from an eligible beneficiary regarding election, or if you have not received payment, you must assume that coverage may still exist.

The DOL has recently issued revised model notices that can help administrators fulfill their notification responsibilities.

If you have questions, contact our Benefit Advisory Services team.