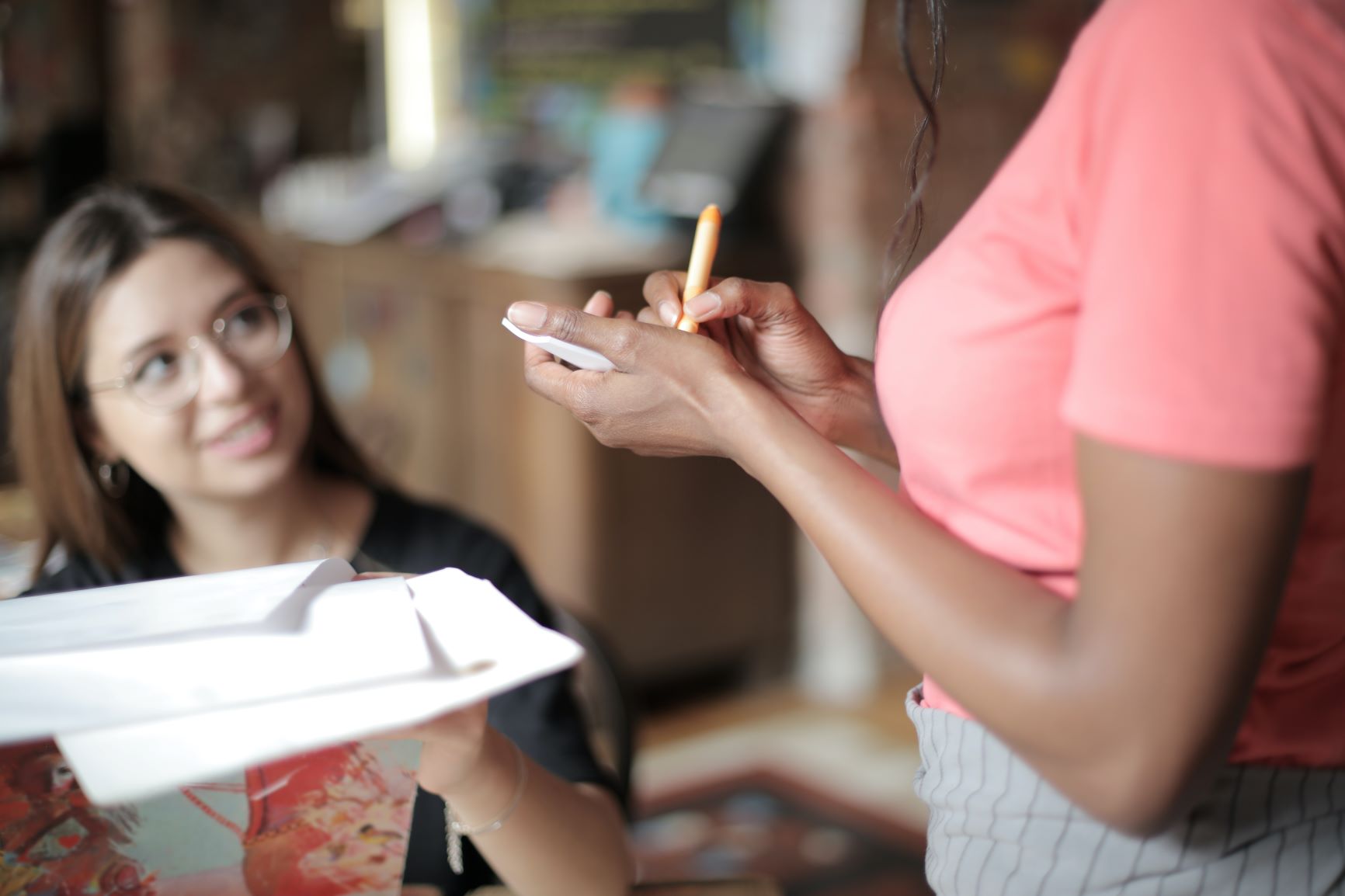 New rules on tipping may rock the restaurant industry. The Department of Labor has announced a new rule that will allow nontraditional tip pools that include workers who don’t normally receive tips. At the same time, changes to benefit requirements for gig workers in California are impacting the way tips are handled for some workers in the state.

On December 22, 2020, the DOL announced a final rule that revises regulations for tipped employees. Under the new rule, employers that do not take a tip credit – paying a direct cash wage that is lower than the minimum wage with tips making up the difference – may now include workers who do not normally receive tips in tip pools. The final rule also says that employers, managers, and supervisors cannot keep their employees’ tips for any reason, whether or not they take a tip credit.

The new rule comes in response to the Consolidated Appropriations Act of 2018 (CAA), which amended portions of the Fair Labor Standards Act (FLSA).

The Impact of the New Rule

“This final rule provides clarity and flexibility for employers and could increase pay for back-of-the-house workers, like cooks and dishwashers, who have been excluded from participating in tip pools in the past,” says Cheryl Stanton, Wage and Hour Administrator.

Not all restaurants will change their tip policies in response to the new rule, however, especially because it only applies to employers that do not take a tip credit. According to The Counter, the new rule will have the biggest impact in California, Washington, Oregon, and Nevada, the four states that ban tip credits but allow tip pooling.

Tips are also important for many gig workers who deliver food. Most gig workers are classified as independent contractors and therefore not entitled to the wage and hour protections that employees receive, but this classification has been challenged in recent year. California recently passed Proposition 22, a sort of middle ground that gives gig workers some benefit rights but stops short of classifying them as employees.

Ars Technica reports that Grubhub has introduced a benefit fee in California. The money from this fee is will be pooled, but not all drivers are expected to qualify for the benefits it funds. At the same time, Grubhub has reduced its default tip from 20% to 0%. Many workers are upset with the changes, arguing that the new policies discourage tipping and that the new benefits won’t make up for the losses.

Restaurants and delivery companies will need to navigate these new rules carefully to avoid employment practices liability exposures. If you have questions or need assistance with taking control of risk at your restaurant or hospitality-based business, contact the Heffernan Insurance Brokers hospitality insurance team.