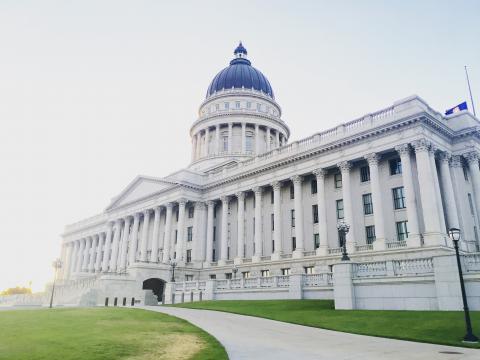 How much is pain and suffering worth? While it’s possible to calculate the costs of property damage, medical bills and even lost wages, punitive damages are another story. Lawsuits are always expensive, but nuclear verdicts can kick the cost up several notches, and they may set a precedent for higher awards in the future. At the same time, an increase in litigation of various types can also lead to higher and more frequent costs. The result is social inflation, a phenomenon that’s driving up insurance claims.

According to an article in Law.com, many experts agree that jury awards are getting larger, and one explanation is that jurors are fed up and want to punish wrongdoers.

The 2019 Edelman Trust Barometer found that trust in businesses among the general population is 56 percent. Although there were slight increases between 2018 and 2019, distrust is still common. Richard Edelman, president and CEO of Edelman, says, “The last decade has seen a loss of faith in traditional authority figures and institutions.”

Trust is even lower when it comes to certain issues. A recent survey from the Pew Research Center reveals that people do not think their personal data is safe. When discussing companies, 81 percent of U.S. adults say they have little to control over the data that is collected on them, and 81 percent of U.S. adults also say that the potential risks outweigh the benefits.

When people serve on juries, they bring their distrust in companies with them. This may contribute to large verdicts meant to punish companies and to make those companies serve as an example.

Billion-dollar award are not unheard of. For example, Monsanto was recently hit with a $2.055 billion verdict. A California couple sued over claims the Monsanto’s Roundup herbicide caused non-Hodgkin’s lymphoma, and the jury’s large award included punitive damages. However, according to the Los Angeles Times, the judge reduced the award to $87 million.

Johnson & Johnson was hit with an even larger verdict – $8 billion – in a lawsuit alleging that its antipsychotic drug Risperdal contributed to the growth of female breast tissue in boys and that the company valued profits over patients and safety. According to U.S. News, Johnson & Johnson will fight to overturn the award.

Just as economic inflation means a dollar won’t go as far as it used it, social inflation means that your policy limits might not protect you as well as they used to. To keep up with changes in litigation trends, it is important to make sure your company has the right insurance coverage.

A strong risk assessment process can uncover potential liability issues so that the appropriate insurance coverage can be secured. Important coverage types include property, product liability and cyber liability insurance, among others.

Determining the right policy limit is tricky. With the rise of large awards, it is hard to say what’s enough. Thankfully, there is a solution. An umbrella policy provides a simple way of increasing limits on multiple insurance policies while also filling in potential coverage gaps.