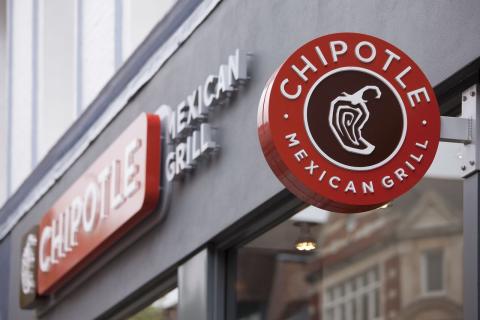 What’s up with the food supply? It’s a question increasingly on everyone’s mind as outbreaks of food-borne illnesses continue cropping up. The Centers for Disease Control and Prevention (CDC) estimates that one in six Americans gets sick every year from contaminated food or beverages, and more than 250 different foodborne diseases have been identified.

If you’re in the food industry, this is a threat you can’t afford to ignore. The risks are greater than ever, and getting caught up in a foodborne illness outbreak could force you out of business – for good. For a peek into the chain reaction of devastation that can result, the Chipotle Mexican Grill story should serve as the perfect case study.

Launched in 1993 as a burrito stand in Denver by a young entrepreneur who borrowed money from his parents, the Chipotle chain has grown to more than 2,000 locations around the country, and by August 2015, the company had attained a market value of $23 billion.

But that all started to unravel in 2015 when customers started becoming ill after eating at the restaurants. Over several months, hundreds of customers across the country became ill in six separate incidents involving norovirus, salmonella, and E. coli. In just the most recent outbreaks, 58 people across 12 states were sickened from E. coli.

It’s become the perfect storm for Chipotle – and it’s more than a little ironic given the chain’s positioning as a healthy, fresh alternative to traditional fast-food chains, a company that touts "food with integrity." In fact, it was the first major chain to reject genetically modified food. So eating at Chipotle’s has always been seen as an ethically and ecologically responsible choice.

Unfortunately, the multiple outbreaks of foodborne illnesses have taken a serious toll on that image, and on many other aspects of the chain’s business. Consider the multifaceted costs, inconveniences, and challenges associated with the fallout:

The long road back

It’s a trail of misery. Can Chipotle recover? Sure – other corporations have done it – but it’ll be a long, hard, costly road. While customers are often quick to forgive companies for mistakes, only time will tell if Chipotle will be so lucky.

What if it happens to your food business? Will you survive? If you don’t know, Heffernan Insurance Brokers has a team of experts specializing in business insurance for the food industry as well as a team for restaurants and hospitality that will help you get prepared.