SB 826 and AB 979: What to Expect with New Board Requirements 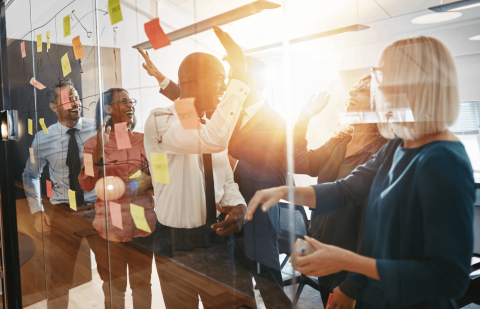 Senate Bill 826 was passed in 2018. The law applies to publicly held corporations with principal executive offices located in California, and it required them to have at least one female director on the board by the close of the 2019 calendar year.

Additionally, by the end of the 2021 calendar year, some boards are required to have additional female directors based on the size of the board.

The penalty for noncompliance is a $100,000 fine for the first violation and a $300,000 fine for subsequent violations. The law has been challenged as unconstitutional, and an article on Cooley Pubco says that the first of these challenges to be filed is headed to trial. Nevertheless, the law currently stands, and so far, it has had a significant impact on boards.

According to Silicon Valley Business Journal, the law has succeeded in almost eliminating all-male boards. Among public companies located in California and subject to the law, the number with all-male boards has gone from 180 to 15 in just two years.

Following the success of SB 826, California passed AB 979 in 2020. This law is similar to SB 826, and it also applies to publicly held corporations with principal executive offices located in California. However, this law requires boards to include at least one director from an underrepresented community by the end of calendar year 2021.

For the purpose of this law, a director is considered to be from an underrepresented community if he or she self identifies as Black, African American, Hispanic, Latino, Asian, Pacific Islander, Native American, Native Hawaiian, Alaska Native, gay, lesbian, bisexual or transgender.

What Will Happen as AB 979 Goes into Effect?

If AB 979 progresses along the same path as SB 826, we can expect many corporations to comply by selecting directors from underrepresented groups. We can also expect legal challenges. In fact, National Law Review says that a lawsuit was filed on the day Governor Newsom signed AB 979 into law. Whether or not these legal challenges succeed remains to be seen.

If you need help insuring your company and its board of directors, contact the team at Heffernan Insurance Brokers today.