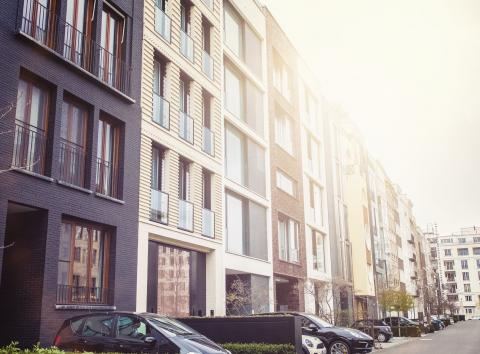 When a wildfire wreaked havoc in a small community in Wisconsin, section 42 developer, Todd Martin, had no idea how much his company would be impacted. First, his complex had to be evacuated. Then, all 1,000 units in the building were destroyed. Not a great scenario, but Todd was insured and hopeful it would all work out in the end.

What he could have never anticipated, was that it would take 38 months to complete the rebuild. It wasn’t that his insurance was uncooperative. Rather, the delay was largely caused by labor and lumber shortages. So many buildings in the community were destroyed that the infrastructure of area simply could not accommodate its rebuilding demands.

Then, in addition to losing massive amounts of rental income, Todd was hit with another unexpected expense: His Section 42 Tax Credit was recaptured.

How Does Tax Credit Recapture Work?

How big of a loss did that tax credit recapture represent? Let’s do the math:

If this developer would have been insured by Heffernan Insurance Brokers’ program for Tax Credit Housing Developers, it could have been a different scenario. This coverage reimburses for tax credit recapture scenarios; so unexpected delays don’t put you under water!

Want to make sure your tax credit property is properly insured against scenarios like this? Contact the Heffernan Real Estate Practice today.