Sexual Harassment: Why Businesses Must be Ready for #MeToo 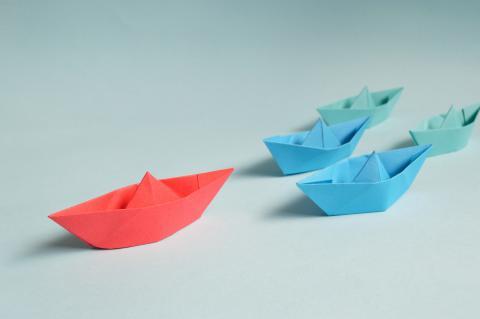 Are your employees saying #MeToo? Sexual harassment is not new. However, the attention it’s receiving is. In 2017, the Harvey Weinstein scandal brought sexual harassment and violence into the public spotlight. Since then, more than 260 powerful individuals – including celebrities, CEOs and politicians – have been accused of sexual harassment, assault or misconduct, according to a running tally kept by Vox.

After the Harvey Weinstein scandal broke, the #MeToo movement went viral, thanks largely to the efforts of actress Alyssa Milano. Multitudes of women and some men began sharing their personal stories of sexual harassment.

Sexual harassment and assault often happen without witnesses. As a result, allegations are often hard to prove or disprove. This has led to another phrase and hashtag, #BelieveWomen, which argues that people should accept the allegations made by victims.

An allegation of sexual harassment or assault can have devastating effects on the reputation of the person being accused, as well as any company involved.  Dozens of people – some of them quite well-known and powerful – have either been fired or resigned after allegations.

Workplace culture may be changing as well. Worried that alcohol could inspire bad behavior, some companies have been reluctant to hold office parties. Workers may avoid office romances, and some may even avoid professional relationships with members of the opposite sex. According to a study from Pew Research Center, 55 percent of men say that increased focus on sexual harassment has made it more difficult for men to interact with women at work.

Lawsuits have also increased. According to the Equal Employment Opportunity Commission, lawsuits involving workplace harassment increased from 2017 to 2018 by more than 50 percent, charges increased by 13 percent, and money recovered for victims increased from $47.5 million to $70 million.

Companies must take steps to avoid becoming the center of the next scandal. This can be done at three main levels: prevention, response and risk mitigation.

Contact your agent at Heffernan Insurance Brokers for additional guidance on this important and growing exposure.