Wildfire Liability - How a Mistake Can Turn into a Bankruptcy 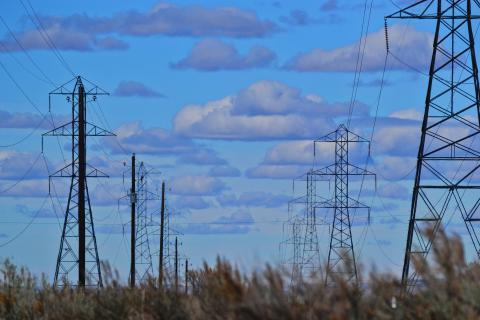 Wildfires are often seen as a force of nature, but many actually begin with human actions. According to the National Interagency Coordination Center, wildfires burned more than 10 million acres in 2017. In 2018, the Camp Fire became the deadliest fire in the California’s history, devastating the town of Paradise and killing at least 85 people.

If you ignite a wildfire, you could be the cause of extreme suffering. You could also be legally and financially liable.

The Causes of Wildfires

When individuals toss cigarette butts on the ground, fail to put out a camp fire properly or play with fireworks, they risk starting a wildfire. Companies can also contribute to wildfires – for example, when electrical equipment malfunctions.

Pacific Gas and Electric Company (PG&E) is a utilities company providing natural gas and electric service in California. The company has been accused of causing multiple wildfires. This includes the Camp Fire in 2018, which may have been started by one of its power lines, as well as additional wildfires that occurred in 2017.

It was recently announced that PG&E had been cleared of liability regarding the Tubbs Fire of 2017. Despite this development, the company could still be held liable for other fires. Business Insurance reports that the company’s wildfire liability was previously estimated at around $30 billion, but that could be cut in half now that it’s been cleared of the Tubbs Fire. That still leaves $15 billion, and the company is facing lawsuits from thousands of individuals plaintiffs. Given this, it should not be surprising that PG&E is filing for bankruptcy.

The story of PG&E may be exceptional in that it involves so many wildfires, but others have also been held legally and financially responsible for their role in starting wildfires.

The threat of wildfires is not going away. Companies and individuals must remain vigilant of the danger and do everything possible to minimize risk. On a personal level, educate your kids, control vegetation and debris and be cautious when using lawn and farm equipment. If you own a business, discuss this exposure in your safety meetings and train your employees in preventative measures.