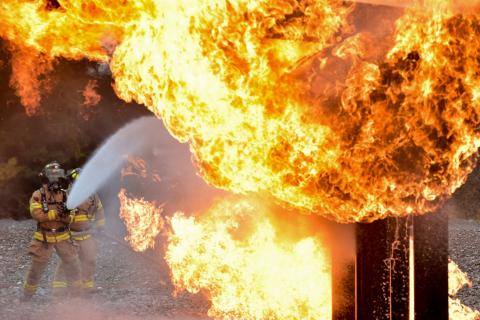 Why California Homeowners Insurance is Scarce

The 2018 wildfires resulted in insured losses of $11.4 billion, according to official estimates. Despite this high figure, not all losses were insured. Some homeowners with insurance have found that they do not have enough coverage to pay for the construction of a new home in California.

Other homeowners are experiencing rate hikes, some of which are substantial. According to the California Department of Insurance, some homeowners who had been paying $800 to $1,000 a year for insurance coverage were given rates of $2,500 to $5,000 upon renewal.

Unfortunately, these problems show no sign of abating. The National Interagency Fire Center predicts above normal fire activity in California this summer.

How to Protect Your Home

Don’t wait until the next wildfire strikes. Homeowners must act now to make sure they’re fully protected.